Join us as we speak with author and Cleveland native Jean Louise about her debut novel, "Waking Fire."

This incendiary YA fantasy debut follows a girl who will stop at nothing to save her village after it's discovered by a dangerous warlord and his army of undead monsters.

Naira Khoum has only known life in Lagusa, a quiet village at the desert's end. But to the rest of the world, Lagusa is a myth, its location shrouded in secrecy. While war rages to the north led by power-hungry Sothpike and his army of undead monsters called Dambi, Naira's people live in peace.

Until the impossible happens—Lagusa is attacked by a Mistress sent to do Sothpike's bidding with a hoard of Dambi under her control. The Mistress is looking for something, and she's willing to let her Dambi destroy Lagusa to get it. Desperate to protect her home, Naira convinces her twin brother Nez and handsome refugee Kal to join the newly formed resistance with her. Together, they'll have to figure out what the Mistress wants—before there's nothing left of Lagusa to save. 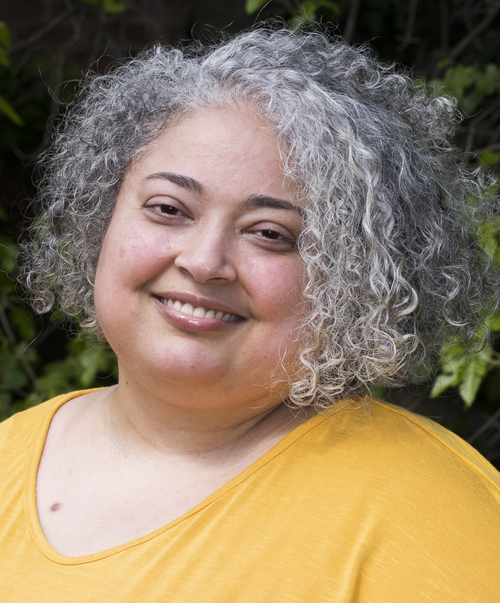 Jean Louise grew up with her mother and two sisters in an old Victorian house on the east side of Cleveland, Ohio. Although she always loved making up stories, the idea of becoming a YA fantasy author wasn’t anything she’d ever considered until she was in her twenties. Her first short story was a romance novel parody that ended up being a hit among her friends. After that success, she started writing seriously, which led to her earning an MFA in Writing for Children at The New School. She currently lives in New York with her cat Martha. When she’s not working at her day job or writing her next novel, Jean can be found with her nose buried in a graphic novel or taking down bad guys in her favorite video games.

This program is hosted virtually through Zoom. A reminder with login information will be sent to the email registered before the event occurs.